BACKGROUND
This is the fourth industry communication on market issues concerning
Clearfield barley varieties in relation to imidazolinone (IMI) chemical use.
Barley Australia has previously distributed updates in March, May and
October 2019, see the GrainGrowers website for these updates.

Of significance was that the Import Tolerance application from BASF
for an MRL for imazapyr on barley of 0.7mg/kg had been completed
earlier than expected and an MRL has been adopted in their
regulations. Hence an MRL for imazapyr of 0.7 mg/kg now applies on
barley in South Korea. As yet there are no further updates on the
Japan MRL review on imazapyr and the most recent advice is that
this review will not be finalised until late 2021.

This means that there continues to be several potential barley
markets with an imazapyr MRL below the Australian MRL. Growers
need to consider this when it comes to their choice of varieties, using
IMI chemistry and marketing their Clearfield barley varieties. As
previously advised, growers considering the application of IMI
chemicals if planting Clearfield varieties (Spartacus CL and Scope
CL) should contact their local grain trader for information on their
grain marketing strategies to manage MRLs.

Bulk handlers and grain traders should continue to carefully monitor
and manage stocks of Clearfield barley varieties to ensure that
Australian grain continues to meet export requirements, thereby
ensuring these varieties continue to be available for the benefit of the
Australian grains industry. 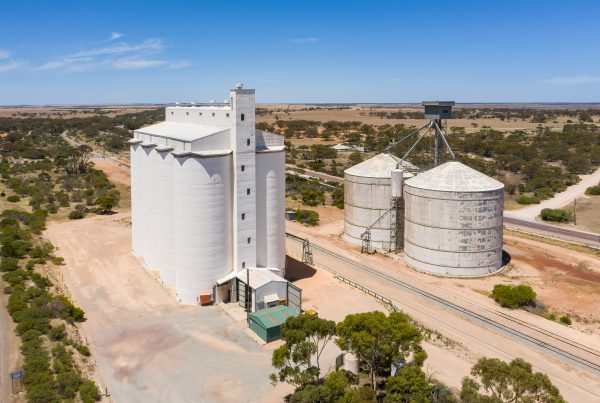 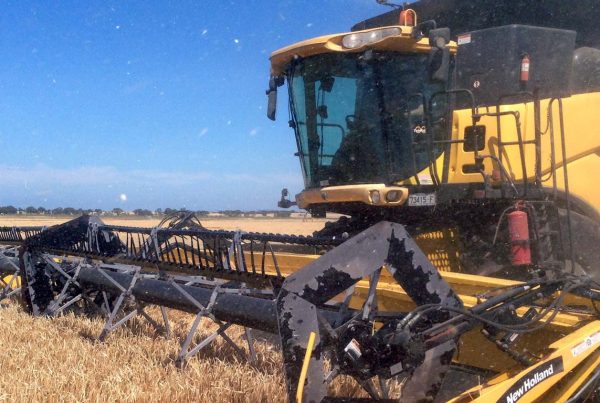 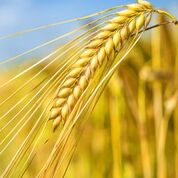