Barley Australia acknowledges the decision by the People’s Republic of China to implement tariffs on Australian
barley exports to China, following on from the anti-dumping and countervailing duty investigations.

Barley Australia is fully supportive and aligned with the joint statement issued by the industry working group
including Grains Industry Market Access Forum, Australian Grain Exporters Council, GrainGrowers, Grain
Producers Australia and Grain Trade Australia on the 19th of May (Australia’s barley industry responds to China’s
tariff measures). This industry group is also working collaboratively with the Australian Government on this matter.
Barley Australia will not be responding to media queries on this subject.

Barley Australia has a key focus on Industry Good activities with some of our core activities including:

Barley Australia recognises the close and strong relationships between the Australian and Chinese barley and
brewing industries. Barley Australia has also supported the Australian Export Grains Innovation Centre (AEGIC)
initiative of Barley Technical Conferences in China since 2016. These industry events have been an excellent
opportunity to engage with maltsters and brewers in the Chinese industry. We acknowledge that China is a very
important customer of Australian grain and we greatly value the relationships that have been established
throughout the years of holding these conferences.

Barley Australia will continue to run and manage the Malting Barley Accreditation program, with the support of
Barley Australia members, the barley breeding community, the malting and brewing industry and the Grains
Research Development Corporation (GRDC). This ensures Australian farmers have access to world class malting
barley varieties and Australia remains competitive in the market place into the future. The development of new
varieties will secure Australia’s ability to remain an important exporter of barley and malt into a variety of markets,
whilst also continuing to service the needs of our local brewing, food and feed industries in Australia. 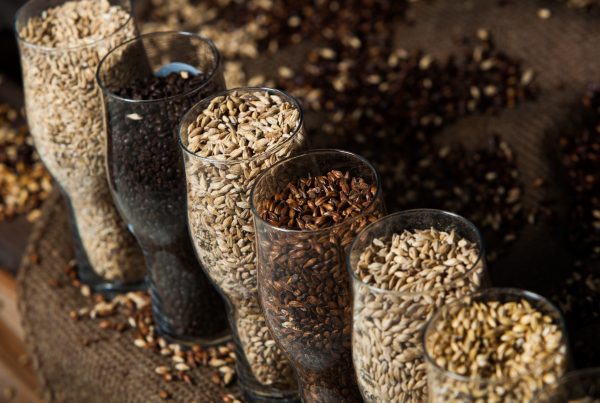